A documentary about the ongoing environmental crisis with South Florida's water, due to mismanagement by the Army Corps. of Engineers and the power of Big Sugar. 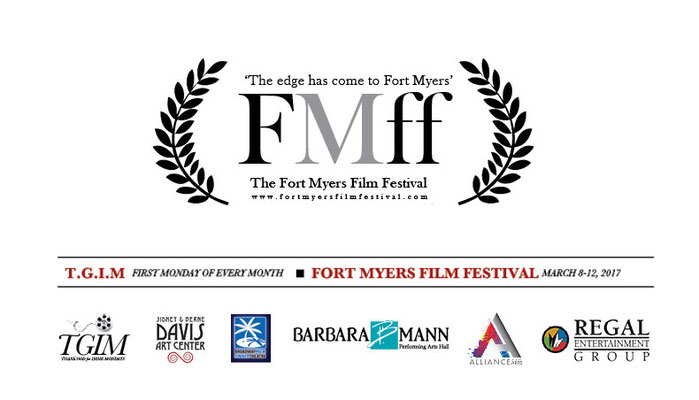 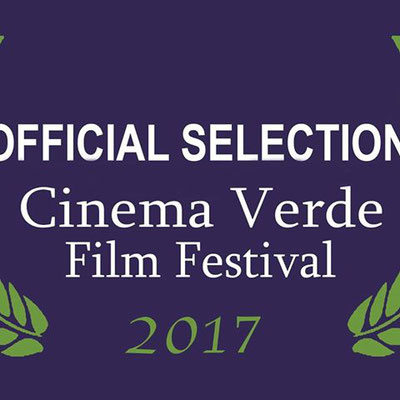 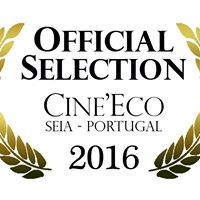 Black Tide is a documentary about the ongoing environmental crisis with South Florida's water, due to mismanagement by the Army Corps. of Engineers and the power of Big Sugar.

For fifty years, Lake Okeechobee, the liquid heart of the state of Florida, has served as a dumping ground for agricultural interests, especially the sugar industry. Polluted water is pumped into the lake, once one of the most popular recreational areas in Florida, where it settles onto the shallow lakebed in layers of muck.

After a devastating hurricane in the 1920s, the Army Corps. of Engineers built a dike on the southern end of the lake, stopping the natural flow of freshwater into the Everglades and causing lasting environmental damage to the iconic national park. To make matters worse, the dike is poorly engineered, and now when the lake levels get too high, the Army Corps. fears the dike will break, causing a Katrina-like catastrophe in the small farming towns around the lake.

Why does this continue? Because agricultural interests, led by Big Sugar, spend enormous amounts of money lobbying and donating to both state and federal politicians, especially Republicans, who control all aspects of Florida's government.

In Black Tide, we investigate the ongoing problems with the state's water policies and water politics. It's an environmental story, but also an economic one and time is running short, as the Everglades and two important estuaries slowly die, taking an entire marine ecosystem with them.

I make political and environmental films and grew up in Southwest Florida. Frustrated by seeing the environmental devastation in our estuaries caused by the political power of Big Sugar and poor water management decisions, I decided to make this documentary. I worked on it on and off for almost ten years, while working on other projects. And with its release, South Florida is seeing one of the worst seasons of pollution in many years due to the reasons laid out in this film.

Links From the Film

For press inquiries, including obtaining screeners for review, please contact steve (at) veriscope.com.